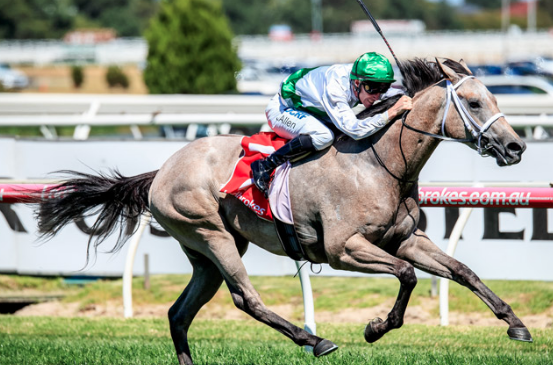 His best known progeny Terbium is a homebred for David Brook who is the chairman of the flood bound Birdsville Racing Club.

A son of the Danehill stallion Akhadan, Terango was a smart enough racehorse in South Australia where he won 7 and placed in 12 of his 46 starts. He raced on until a 6yo and placed three times at stakes level but never earned that all-important black-type win to make commercial appeal.