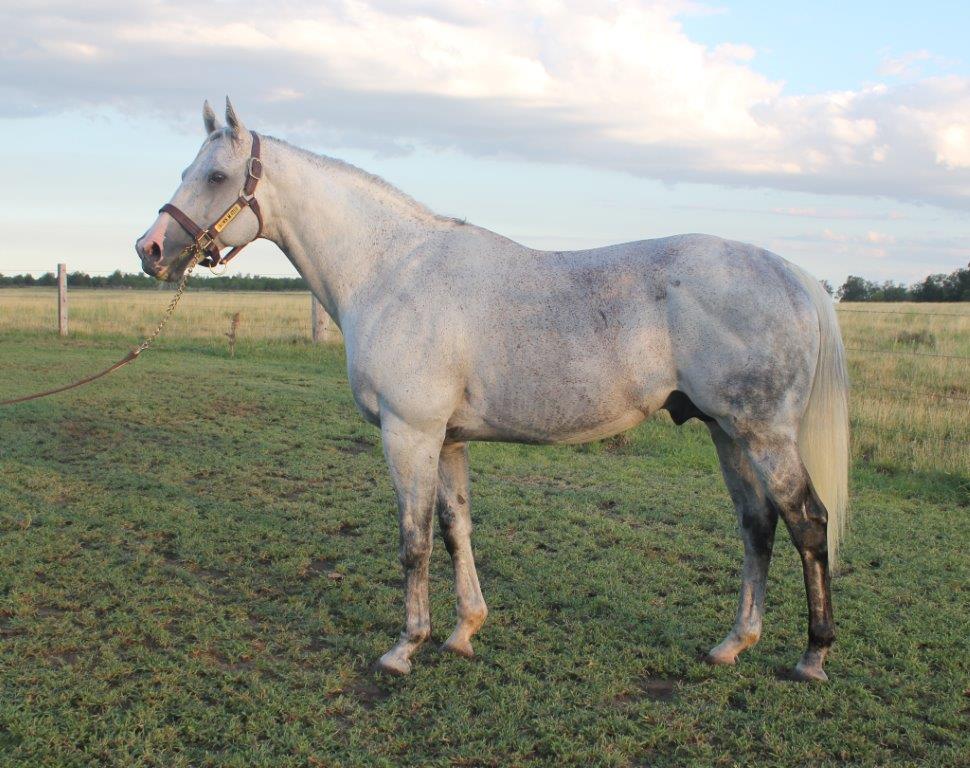 Tirona Park Stud announced that in 2020 they will be standing Alert ARG, the Gr. 1 winning son of Southern Halo, in South Australia this year.

He was a precocious sprinter himself with 4 wins and 2 seconds from 8 starts as a 2 year old – with three of those races at Stakes level. He showed a great turn of speed running 1000m in a blistering 55.2 seconds.

Since going to stud he has proven himself as a sire with current statistics of 56% winners to runners and earnings of $8,000,000 in prizemoney.

He is the sire of Power Alert who, after being exported to the US, won a further 7 races to take his total to 11 wins and over $800,000 in earnings.