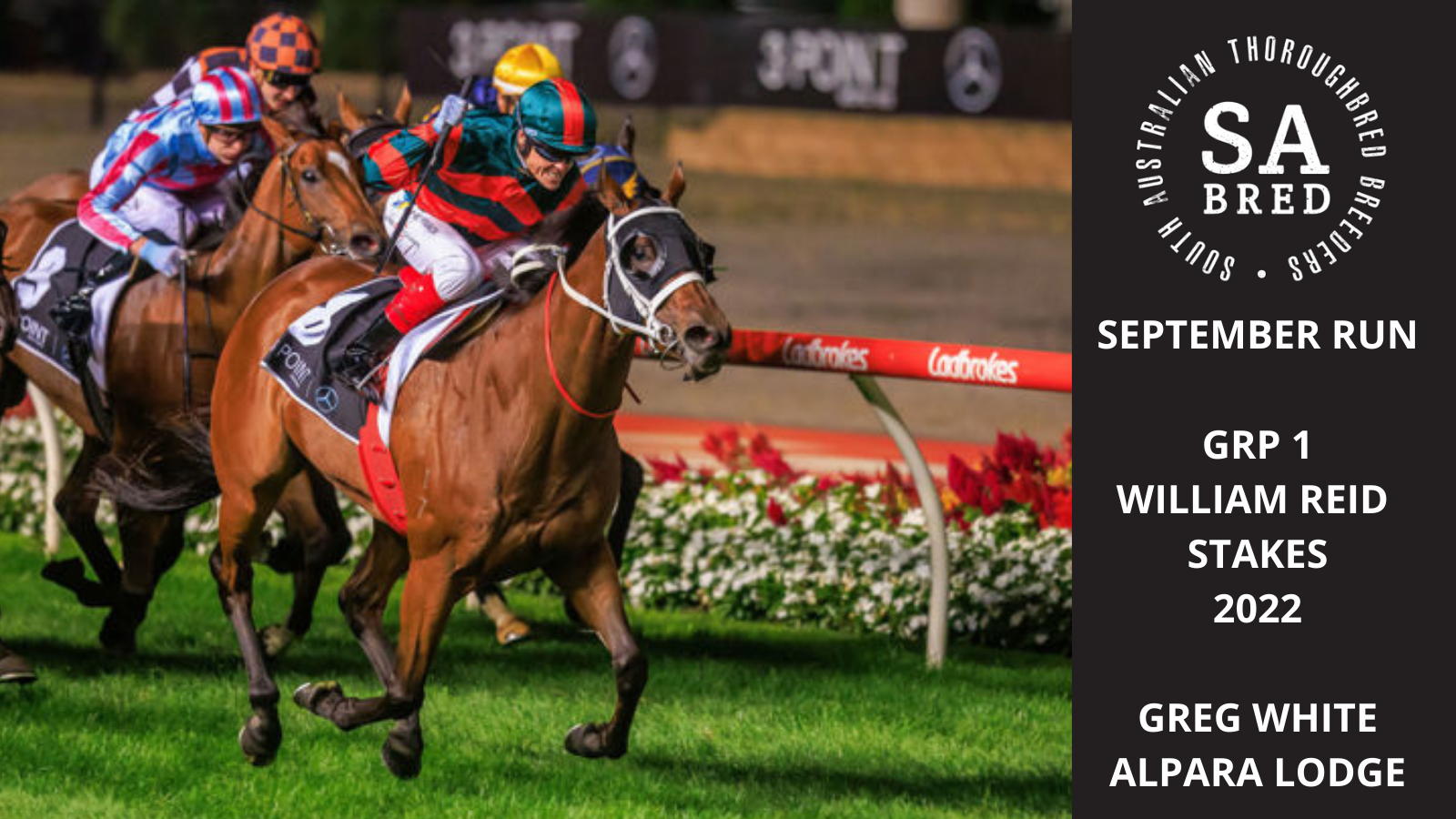 September Run (4 m Exceed And Excel – Pittsburgh Flyer by Street Cry) was purchased by her owners Hermitage Thoroughbreds for $380,000 at the 2019 Inglis Premier Yearling Sale from Phil Campbell’s Blue Gum Farm draft and this latest victory takes her prize-money earnings to $2,234,900.

“September Run is such a consistent mare, she ran so well in the G1 Newmarket last start to finish third and I thought she was in with a very good chance tonight, even though Moonee Valley has been a tricky track for her in the past,” said a delighted Campbell.

“I remember her well as a yearling, she was very popular at Inglis Premier and was a neat, tidy and correct filly, a short-stepping sprinting type and that’s how she races too.”

September Run is one of two winners out of Group 3 scorer Pittsburgh Flyer (Street Cry) who herself is a daughter of South African Grade 2 winner Warning Zone (Elliodor), who was also placed at Grade 1 level.

Pittsburgh Flyer was purchased by Go Bloodstock and Paul Moroney Bloodstock for $500,000 at the Magic Millions National Broodmare Sale, carrying a filly by American Pharoah (Pioneerof The Nile). That filly was snapped up by Hirsch Racing for $100,000 at the 2020 Inglis Easter Yearling Sale and has won twice.

In 2020, Pittsburgh Flyer foaled a filly by Coolmore Stud-based stallion Merchant Navy (Fastnet Rock) who was purchased by Ciaron Maher and Best Bloodstock for $700,000 at the Magic Millions Gold Coast Yearling Sale earlier this year. Last season, the mare produced a brother to September Run and she has most recently slipped to Exceed And Excel.

September Run is one of 16 Group 1 winners and 194 stakes scorers for Darley’s stalwart stallion Exceed And Excel, who stood at their Kelvinside base for a fee of $132,000 (inc GST) in 2021.