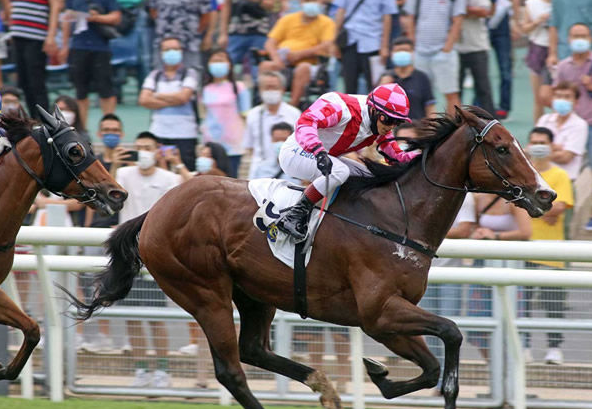 Champion trainer David Hayes had four impressive Aussie bred winners at Sha Tin on Friday, but none more so than Epaulette gelding Super Wealthy, who won the Group III National Day Cup (1000m), his dam sold this year  on Inglis Digital for just $500.

The six year-old gelding won a maiden race at Randwick in Australia in June 2019 as a three year-old before being sold to Hong Kong and was trained there by Douglas Whyte until Hayes took him over earlier this year.

“He’s done it twice in a row now, so I’ve got complete faith with him going into the good races here in Hong Kong. I just like the way he’s relaxing, he’s matured.”

“That’s probably a really nice race (Premier Bowl) because he’ll be well in at the handicaps and that will qualify him for the Internationals,” he said.

“I would love to go to the Hong Kong Sprint with him. He’s in-form and can run time.” 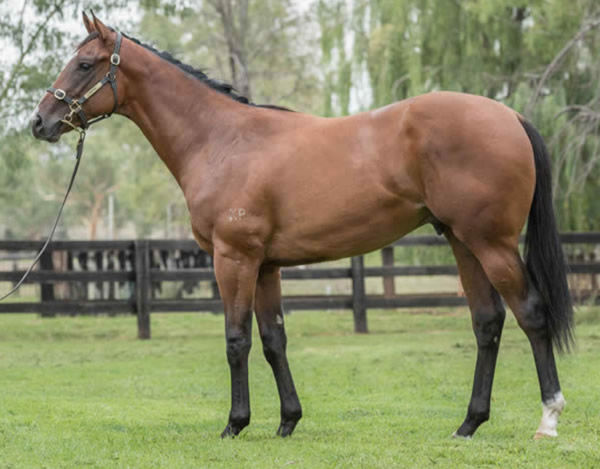 Super Wealthy was sold at Inglis Classic by Bhima Thoroughbreds for $55,000.

Super Wealthy was a $55,000 Inglis Classic ourtchase from the Bhima Thoroughbreds draft for Familia Nominees Pty Ltd / Homann Bloodstock and was then passed in when re-offered at the Inglis Ready 2 Race Sale.

He has the overall record of six wins and three placings from 14 starts.

Bred by South Australian breeder Kerry O’Brien, he is the best of five winners from imported More Than Ready stakes-winner Well Hidden (USA), who has a yearling filly by Hellbent.

Well Hidden has been a troubled breeder and missed again last year. The 18 year-old mare was offered through Inglis Digital in their 2021 August (late) Online Sale  where she was bought by Lisa Shephard for $500 (see her sale page here), a cheap price for a stakes-winning daughter of a champion sire that has now produced a stakes-winner!

No doubt all effort will be made to get her back in foal one last time.

Super Wealthy is the 16th stakes-winner for Darley’s Golden Rose winning sire Epaulette, who will continue his stud career in Turkey next year after being on-sold by Darley.