For over 70 years the fourth generation stud, Kambula, is home to one of South Australia’s leading thoroughbred farms. Nestled between the coast and golden cropping region of the Yorke Peninsula, Kambula is home to over 1100 acres of land, accommodating both the 30 strong list of broodmares and a variety of crops.
Kambula has boldly tipped its traditional yearling selling model on its head, now taking its whole draft of weanlings up to the annual Magic Millions Gold Coast Sale each May. This year’s draft is made up of leading sires from the Hunter Valley and Victoria.
Located only 90 minutes from the Adelaide, Kambula opens its gates to any potential buyers to inspect this year’s progeny, and looks forward to continuing the family owned and ran tradition for many years to come. 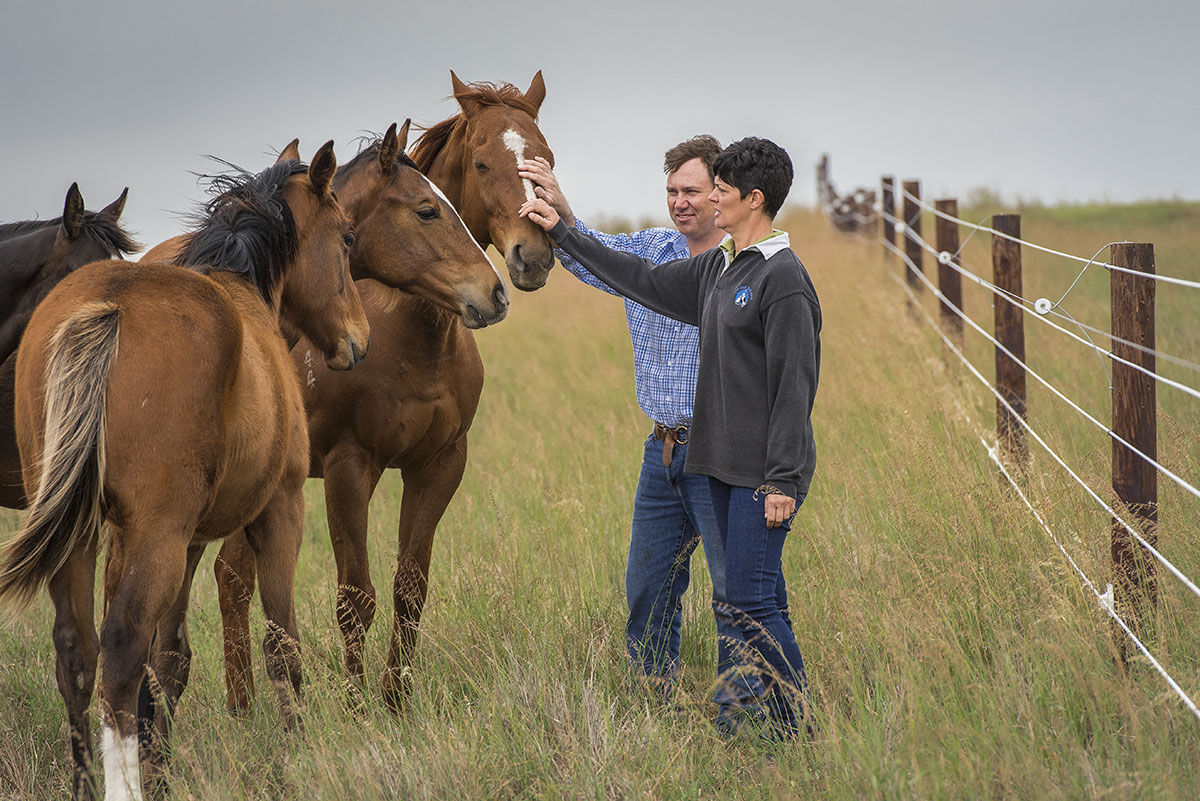 Mill Park Stud is located in the upper south east of South Australia, close to the world renowned Coorong National Park. The farm consists of 10,000 acres of undulating limestone based country with renovated lucerne and veldt grass pastures.

The horse enterprise has been established on 2,000 acres with an average paddock size of 40-50 acres. Our low stocking rate of 1 horse per 8-10 acres enables a natural free range upbringing which we believe is part of the successful raising of competitive racehorses. Apart from our breeding operation we also spell racehorses for some of the leading South Australian trainers.

The family also owns a 300 acre irrigated lucerne property in Meningie which allows the supply of consistently high quality fodder to the farm.

Willow Grove Stud is situated in the heart of South Australian horse breeding country, near the picturesque town of Woodside

in the lush Onkaparinga Valley. This area of the Adelaide Hills comprises well drained river flats and gently undulating country.

the summer months for mares and foals, and spelling racehorses.

Studs in South Australia. Over the years it has stood many successful stallions such as Native Prince(USA), Holborn (Ire),

The 200 acre property is also home to 15 to 20 broodmares, that have fed the tracks of South Australia and beyond, with

through the Adelaide Sales as of March 2019.

In June 2016 Willow Grove Stud purchased another property, in the big gum country between Birdwood and Mount Pleasant.

Formally a cattle grazing farm it has been fully developed to grow our Weanlings/Yearlings. It has met with immediate success

and two exciting prospects that both won their first two starts, in Stryke In Style and Viduka. 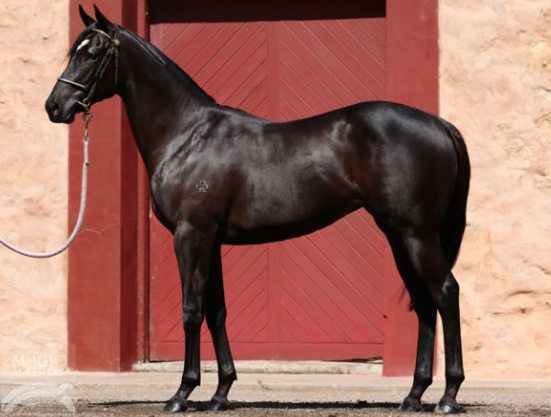 Rosden Park is well trusted name amongst SA racing and owner Ros Day is known for her hand as a breeder, trainer and agistment property.

Rosden Park stands , DEDLINE. The a cracking son of FASTNET ROCK out of a Gr. 2 winner and stakes producer.

Raced only 3 times with a second at his second start beaten by SURGE AHEAD who went on to be a listed winner and Gr. 2 runner up.

A magnificent equine specimen standing more than 16hh DEDLINE possesses both a fine temperament and strong physique. Add that to an impeccable pedigree and you have all the ingredients to produce class racehorses. 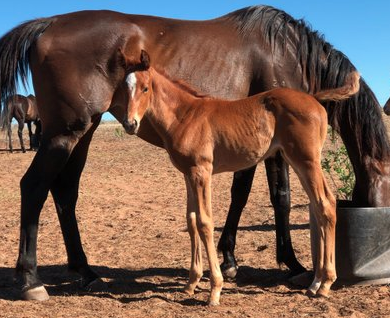 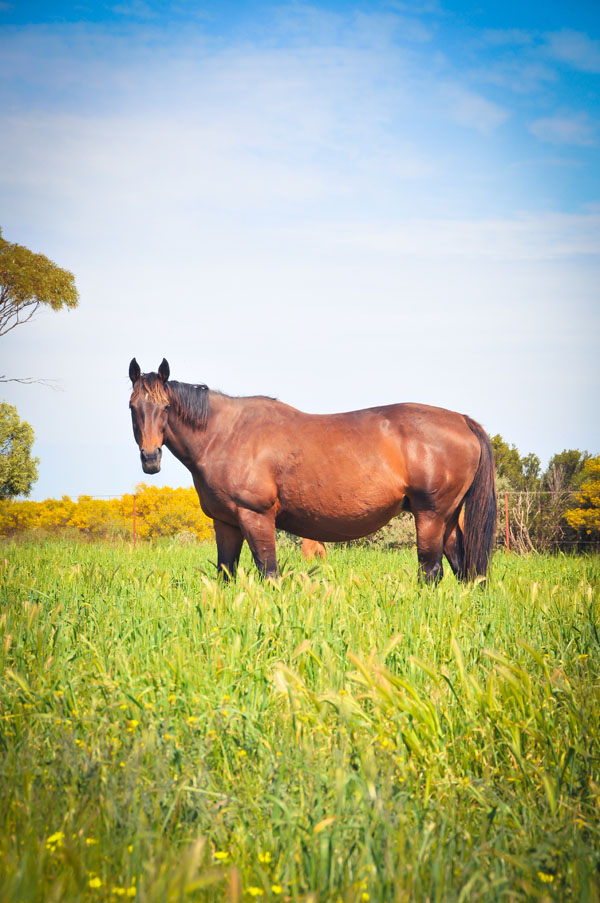 Ducatoon Park is located at Kadina on South Australia’s Yorke Peninsula, about a two hour drive north of Adelaide.

The property – one of the most picturesque in the region – covers 325 acres of limestone country and is dedicated to rearing of thoroughbred racehorses.

Peter, wife Valmai and family purchased the property in 1995. It had been used for grain growing and hadn’t had any horses on it since the ‘horse-team days’.

The original property was divided into just 5 paddocks with 3 water troughs. The only power point outside of the house was used by the pressure pump to supply rainwater to the house.

After nine years of hard work the family transformed the property into a boutique horse stud.  Raceways were established to connect all 17 paddocks and 155 gates were installed, all designed for simplicity of work and convenience.

Thousands of trees have been planted at Ducatoon Park, not only for shelter and windbreaks, but also for ‘sighters’.  Each paddock is separated from another by rows of trees or raceways. Fences are all 5’ high with poly-pipe on the top wire for easier sighting.

When Peter and Valmai shifted to Ducatoon Park, they brought with them 6 mares of their own and 3 outside mares. These ranks have now swelled . These ‘outsiders’ are owned by clients as far away as Gold Coast, Sydney, Birdsville, Pt. Lincoln and Adelaide. 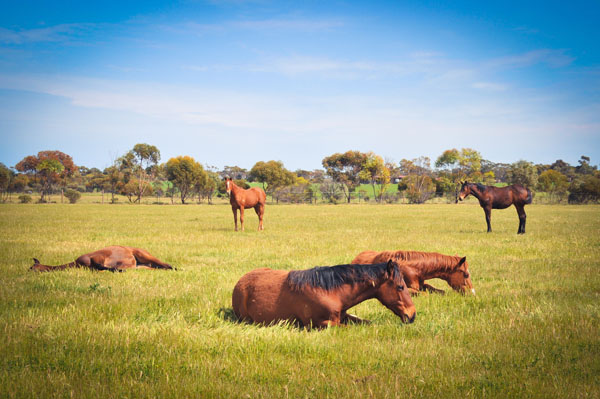