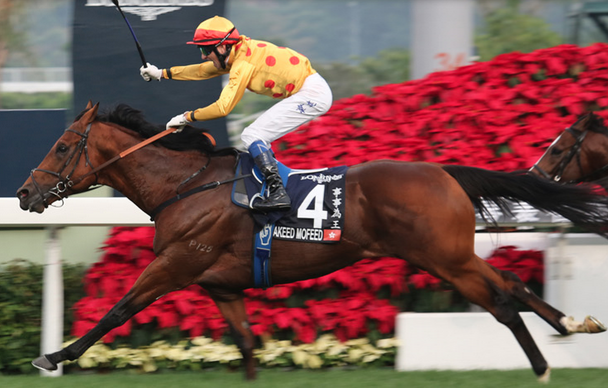 Akeed Mofeed (foaled 14 February 2009) is a Thoroughbred racehorse trained in Ireland by John Oxx and arrived in Hong Kong in 2012. In Hong Kong he was trained by Richard Gibson. He is notable for winning the BMW Hong Kong Derby 2013 and the Longines Hong Kong Cup 2013.

Before arriving in Hong Kong, Akeed Mofeed finished 4th in the Irish Derby 2012 and thereafter won a listed race, the Platinum Stakes.

With great expectations from the media, Akeed Mofeed opened its account by winning an 1800m Class 2 race in early March 2013 and subsequently sealed its status as the best local 4-year-old of the year by capturing victory in the BMW Hong Kong Derby 2013. Akeed Mofeed is also the 1st runner-up of the G2 LONGINES Jockey Club Cup (2000m) at Sha Tin racecourse on Sunday, 17 November, losing only by a diminishing head to Endowing, the champion. 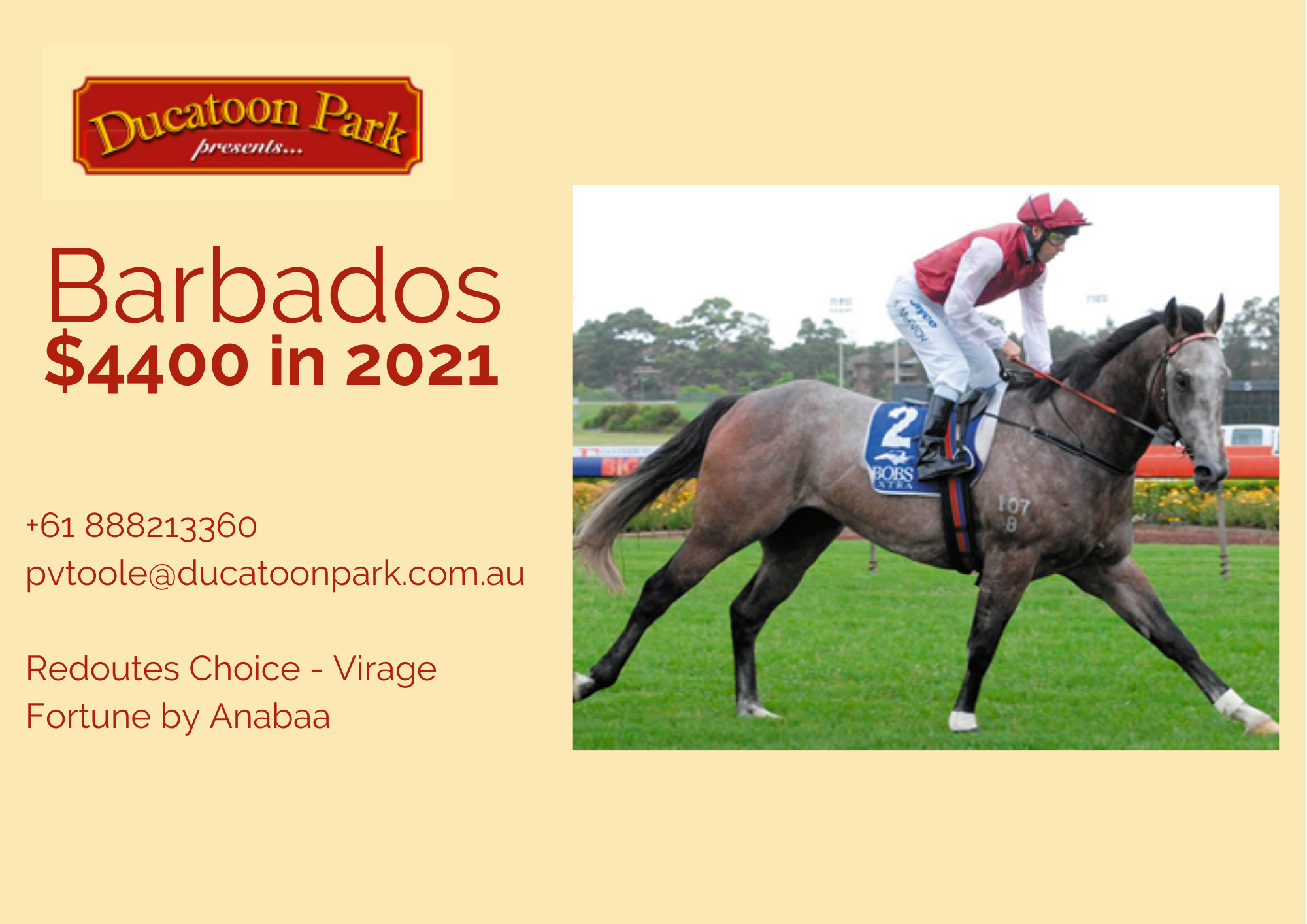 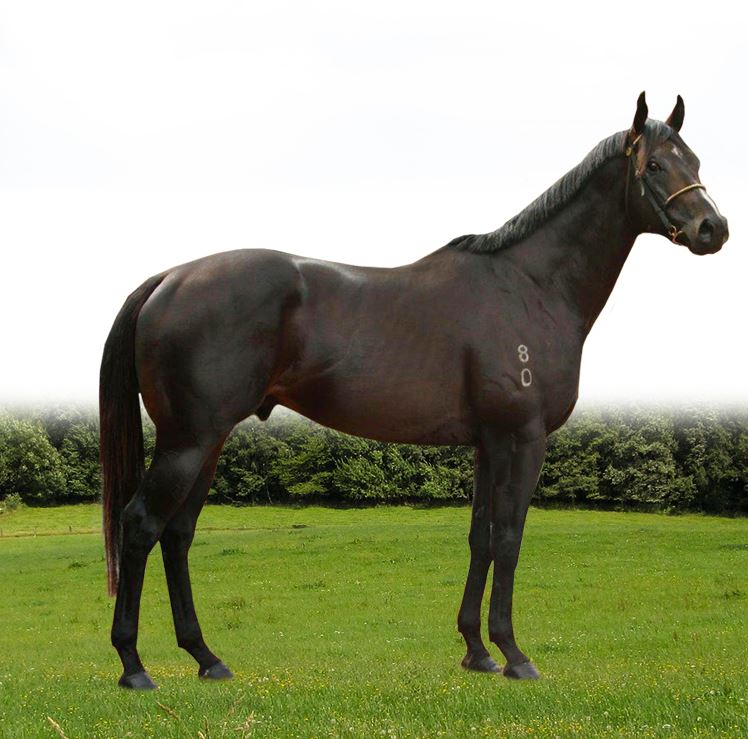 Consistently throws strong, correct foals and is a dream for those wishing to breed to race. 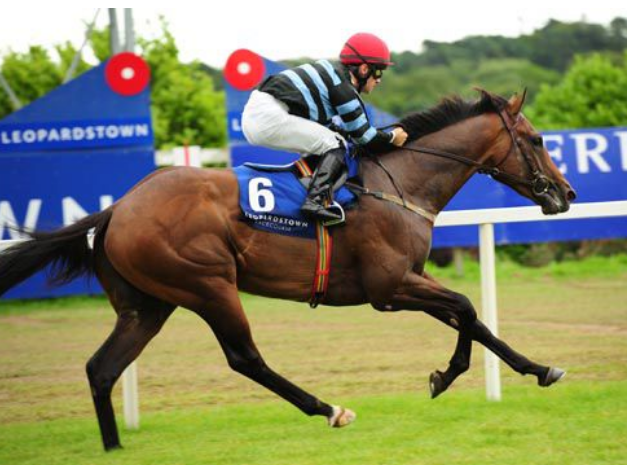 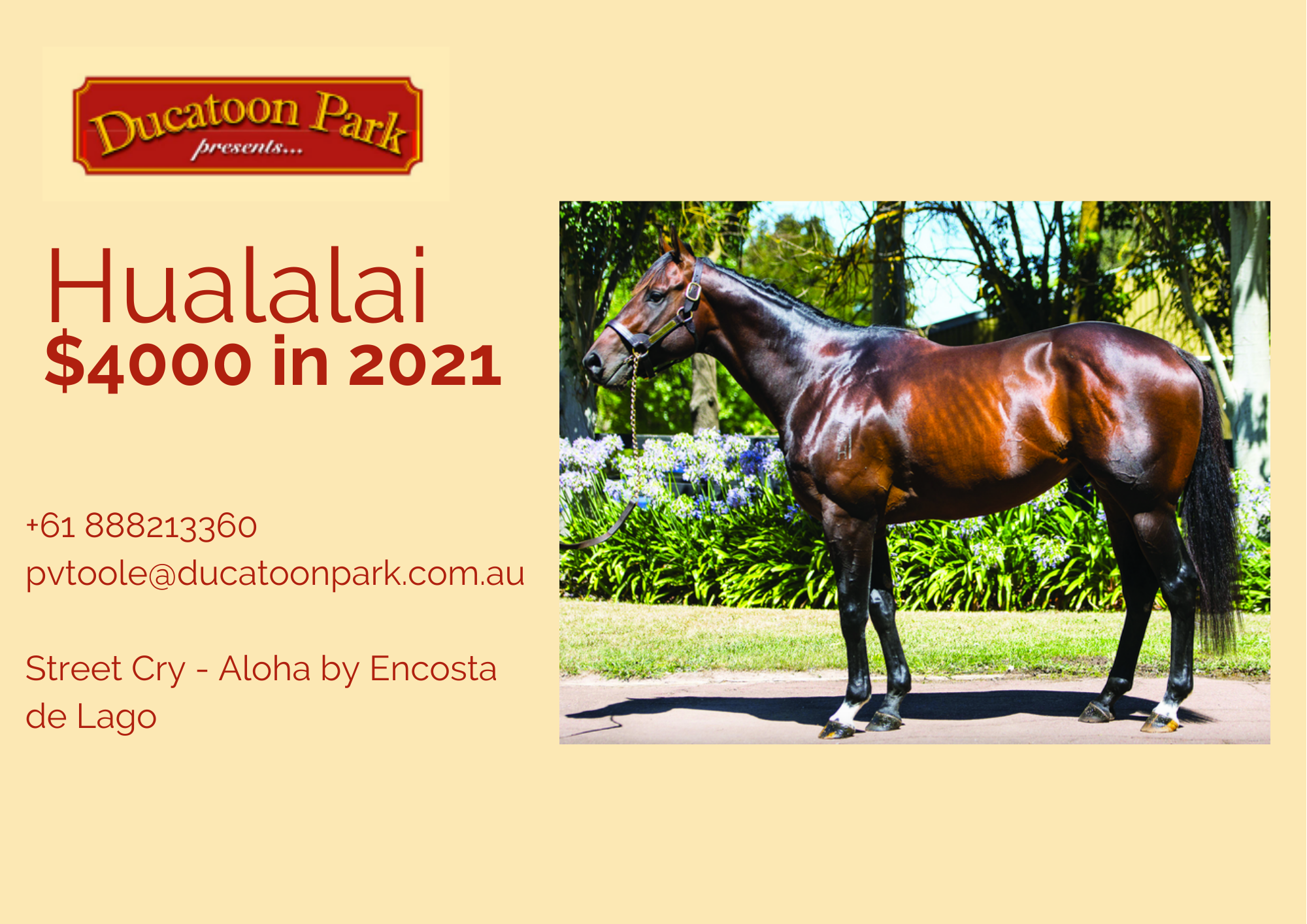 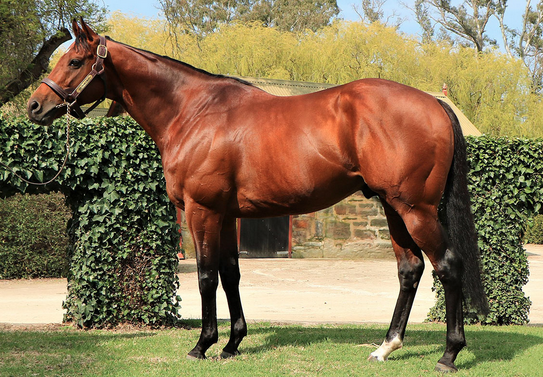 When crossed with DANEHILL his sireline produces a Stakes winner 24% of the time!

His first crop sits at 70% winners to runners

The first horse to beat Frankel.

A Champion first season sire in the U.K. and Europe.

32 2yo winners in his first season.