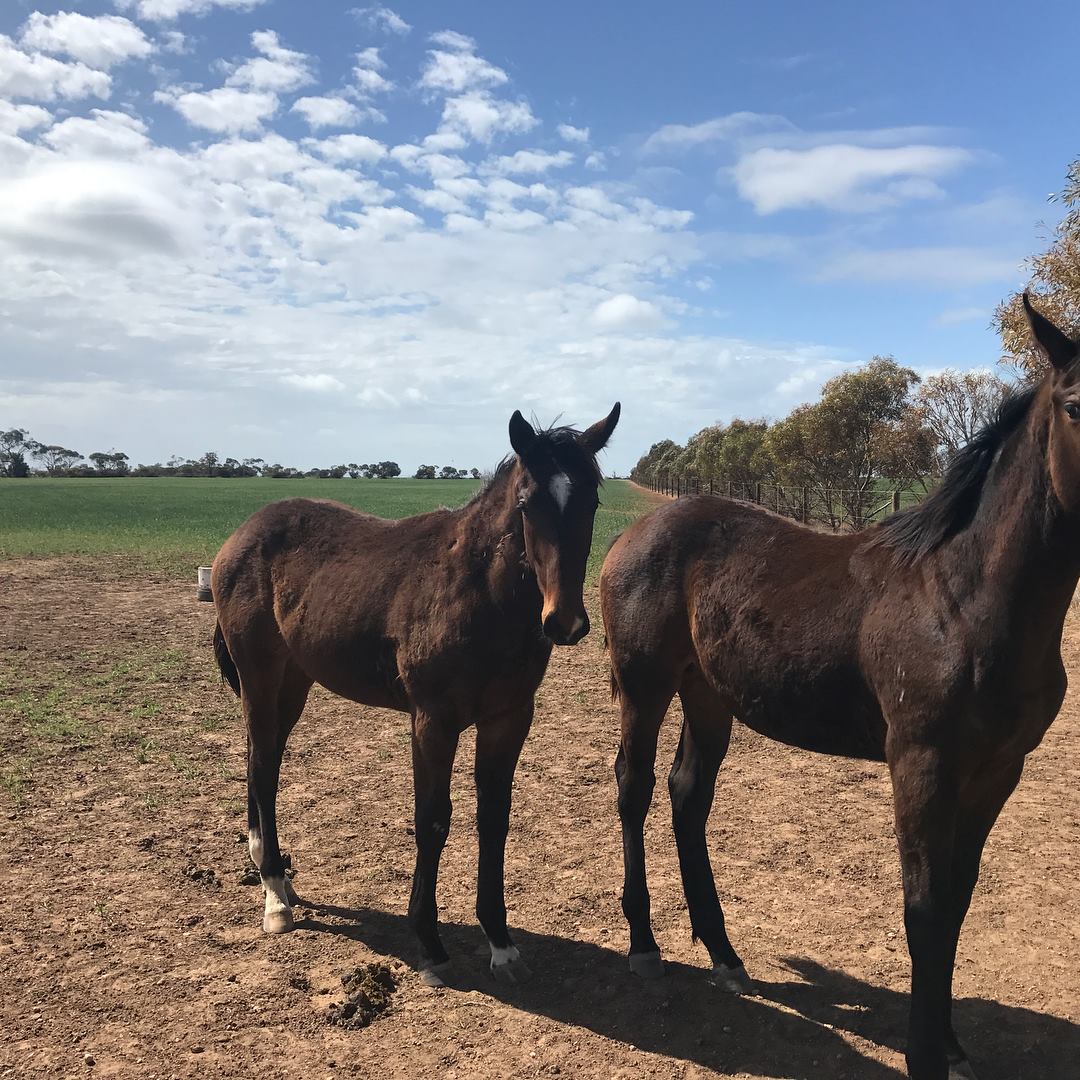 Son of Dark Angel bound for Australian Stud.   Don’t Bother Me (Dark Angel-Faleh by Silver Hawke) will be standing this season at Glenrae Stud for a fee of $3,300.    Don’t Bother Me won 5 races from 1200 to 1500 metres for $204,000 (Aust.) in earnings with stakes  placings in Irish Two Thousand Guineas Trial, Ballycorous Stakes (G3) 4th Irish Derby Trial. He was sourced out of Ireland by leading Macau trainer James Moore and racing under the name of Rock N Rolla won 2 out of his 3 starts in Macau, beating New Zealand G1 winners Hunka Eagle and Allen Eagle.  The syndicate that raced him will be supporting him at stud with some very nice mares now being purchased in Australia.  He will be the first horse to have raced in Macau to stand at stud and also the first son of Dark Angel to to stand in Australia.