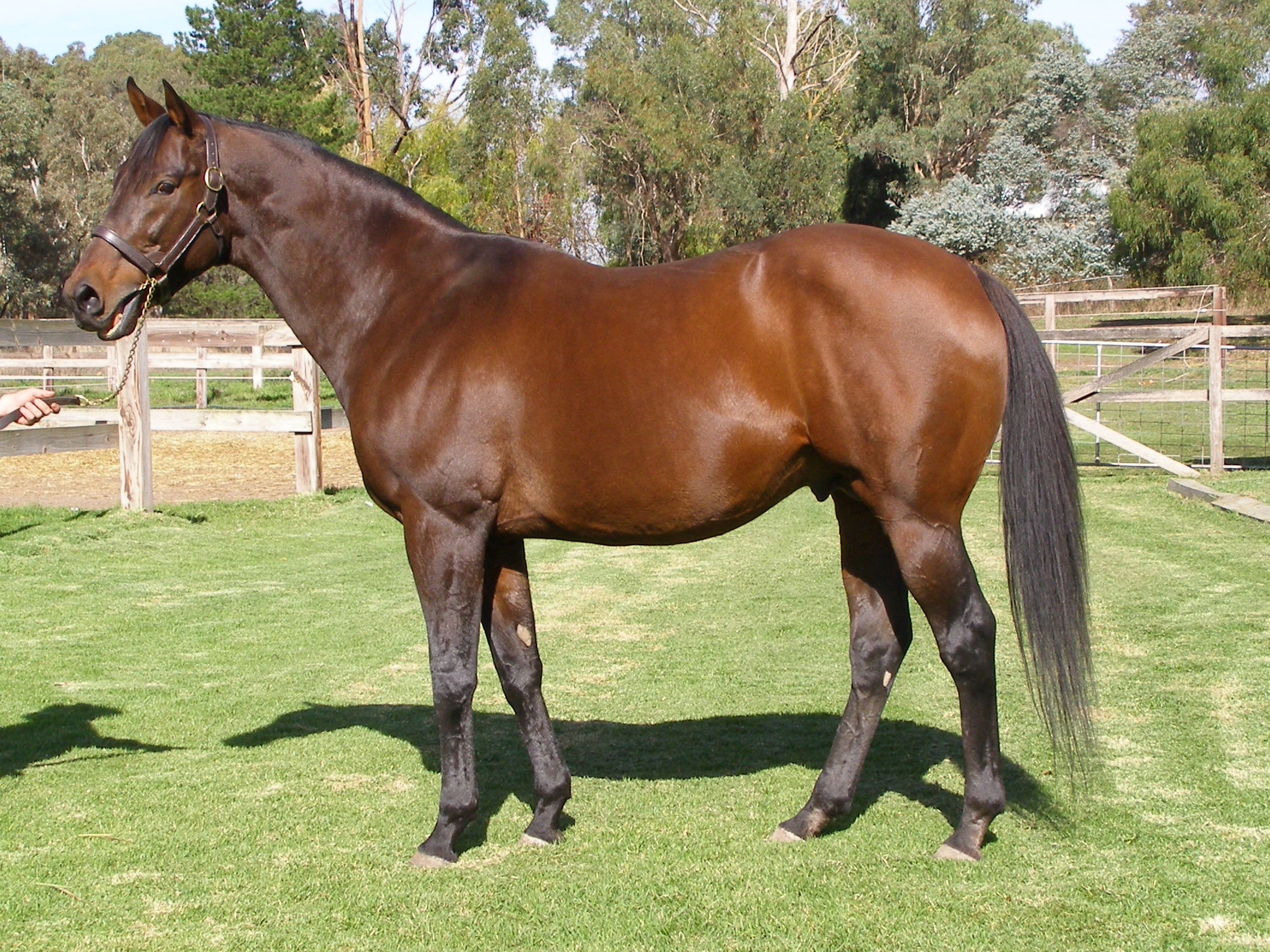 Willow Grove Stud is situated in the heart of South Australian horse breeding country, near the picturesque town of Woodside

in the lush Onkaparinga Valley. This area of the Adelaide Hills comprises well drained river flats and gently undulating country.

the summer months for mares and foals, and spelling racehorses.

Studs in South Australia. Over the years it has stood many successful stallions such as Native Prince(USA), Holborn (Ire),

The 200 acre property is also home to 15 to 20 broodmares, that have fed the tracks of South Australia and beyond, with

through the Adelaide Sales as of March 2019.

In June 2016 Willow Grove Stud purchased another property, in the big gum country between Birdwood and Mount Pleasant.

Formally a cattle grazing farm it has been fully developed to grow our Weanlings/Yearlings. It has met with immediate success

and two exciting prospects that both won their first two starts, in Stryke In Style and Viduka.