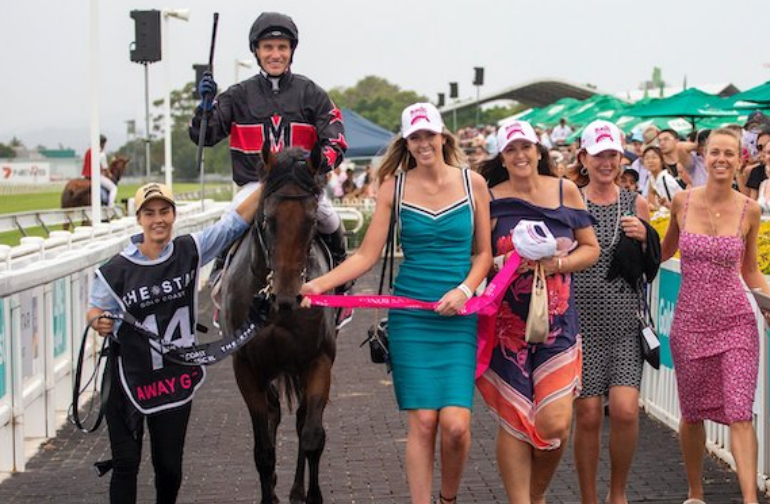 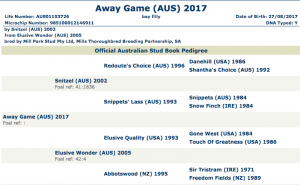 Another impressive win for the #MillParkRaised bred AWAY GAME 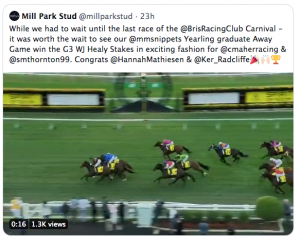 Trainer Ciaron Maher revealed that he’d been looking for an excuse to set the daughter of Sitzel for a tilt at a feature race during the Breeders Cup, which will this year be run over two days in November at Del Mar.

Read the article by James Tzaferis from Racing.com on the link below